The store will not work correctly in the case when cookies are disabled.
FREE SHIPPING OVER $199!

The information below is required for social login 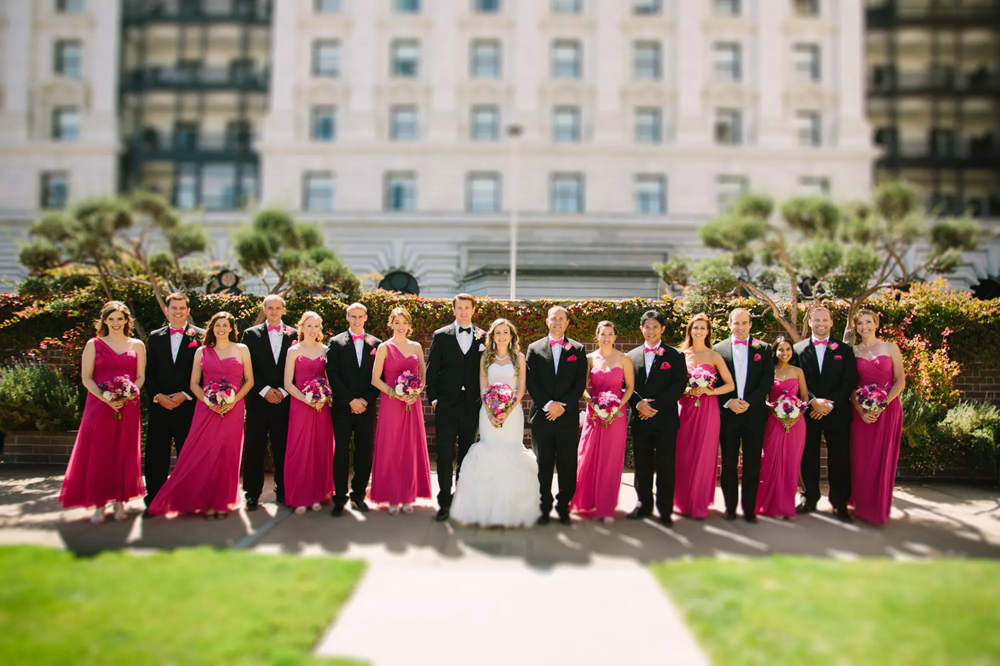 As a global color authority, PANTONE selects a color to represent the spirit of the times every December. This color will also be applied to all walks of life and become the annual popular color. On December 1st, Pantone announced the representative color of 2023 - extraordinary magenta (Viva Magenta 18-1750), calling it "unconventional red in an unconventional era".

Existing between blue and red, warm and cool, Extraordinary Magenta has been around for 150 years, but Pantone notes that it's "still future-proof, both digital and raw," in the words of its creator , it is "brave, fearless and exciting". 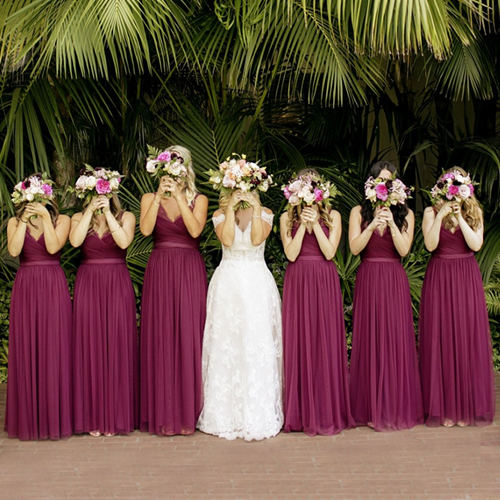 Pantone said in a statement announcing its 2023 color of the year that Extraordinary Magenta is described as a "subtle crimson hue" that balances warmth and cool and is an "unconventional red for an unconventional era." "It's a vibrant red that oozes strength and encourages bold experimentation and self-expression," Pantone said of this year's selection, which the company went on to call the color "bold, witty, and all-encompassing."

According to Pantone, this uplifting hue evokes the power of nature to lift our spirits and help us build inner strength. It's a new, vibrant color that's worth celebrating. It represents bravery, unrestrained, bold life, a symbol of wisdom and tolerance.

In times of uncertainty, this often means soothing, calming or uplifting colors. Amid the ongoing pandemic, extraordinary magenta represents comfort, confidence and connection in a world trying to get back on its feet, according to Laurie Pressman, vice president of the Pantone Color Institute. "We live in very unconventional times. The only thing that becomes conventional is its unconventionality," she told CNN in a video call.

Leatrice Eiseman, executive director of the Pantone Color Institute, said the hue was inspired by a natural red dye that comes from a small insect called cochineal. Between red and pink on the color wheel, it is one of the most prized dyes of the natural dye family and one of the most intense and brightest known in the world.

Would you like a magenta bridesmaid dress? In a wedding, magenta can set off the white bridal dress very well. 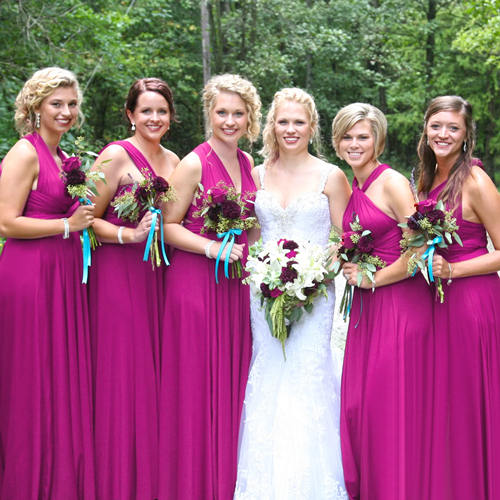